There were many excellent performances in August by Canadian Masters athletes across a variety of events. Athlete of the Month honours are being given to co-winners, one of whom is Karla Del Grande. Karla broke her tenth world record at the Athletics Ontario Masters Championships in Toronto, this time in the W65 300m hurdles with a time of 54 seconds flat. 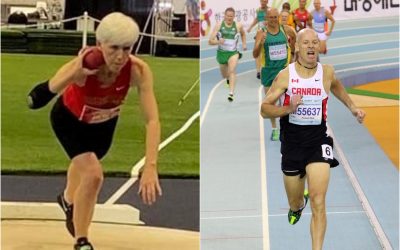 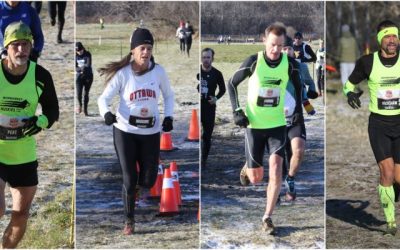