Harnek Toor BC has been voted the outstanding Canadian Masters Athlete for the month of October.

On October 10, he recorded a distance of 15.55m in the M75 weight throw at the Ultra Throw Club Championship in Langley, BC, to break his own Canadian record.  Harnek’s throw ranks 7th in the world this year and has an age-grading of 88.6%

Canio Polosa ON earned an honourable mention in AOTM voting for October by breaking his own Canadian M90 5k road best with an excellent time of 36:30 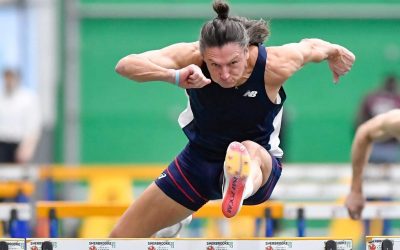 Congratulations to Yannick Le Mouël and Karla Johnson-Gabruch for winning Athlete of the Month for... 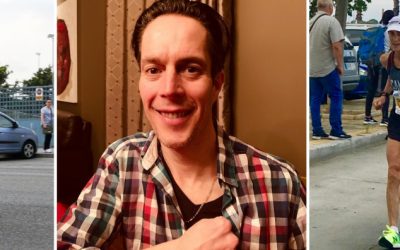 The AOTM designation has been awarded to three CMA athletes for November 2022. Congratulations to...