The CMA Board of Directors is pleased to announce the new Provincial Director for New Brunswick, Marc Beaudoin.

Marc Beaudoin has been a coach in Moncton, New Brunswick since 1982. He was head cross country and track and field coach at l’universite de Moncton for 25 years. He is a level 4/5 NCCP coach specializing in the middle- and long-distance running systems including steeple. Marc’s athletes have competed on over 20 international teams for Canada including two Olympics. He was women’s head coach on three Canadian national teams and head coach on two Jeux de la Francophonie teams.

Marc was instrumental in bringing to Moncton the 2010 World Junior Athletics Championship including building a $21 million stadium at the Universite de Moncton. He was also instrumental in bringing to the University three Canadian cross country championships. He is an award-winning coach and was the Athletics Canada chair for steeplechase in 1999-2000 season. He may be better known as the coach for his record-breaking spouse, Patty Blanchard. He still coaches a select few national and international level triathletes with their running.

Thank you to past Provincial Director for New Brunswick, Andy Justason for his years of service. 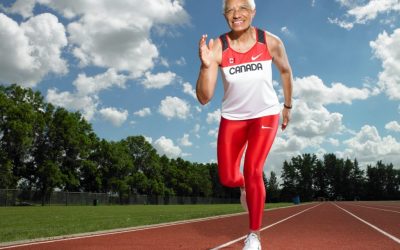 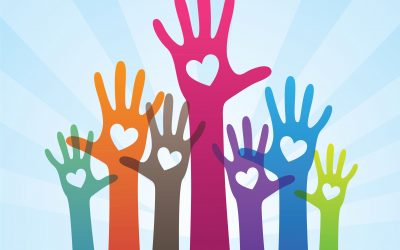 The following seven CMA records have been set in Canada and abroad. For all CMA record...