M80 Ted Rowan from Saskatchewan was named Athlete of the Meet.

Ted broke six Canadian Records in the 50m, 60m, Triple Jump, the Pentathlon, and two events during the Pent – the High Jump and the Long Jump. Ted literally FLYING in the 60m

W80 Alice Cole PQ continued her assault
on the CAN records with a 3:52.70 in the 800m
breaking Lenore Montgomery’s 4:12 record.
Helly Visser AB has a pending 3:46 World Record mark from March 2nd.

There were 61 Meet Records broken during the two days.

Full results, Meet Records, Club Scores, and 700 photos are on the Results page 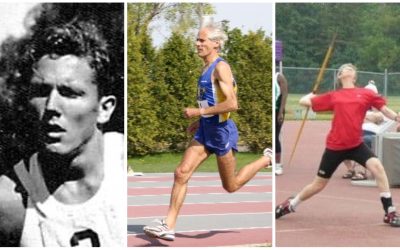 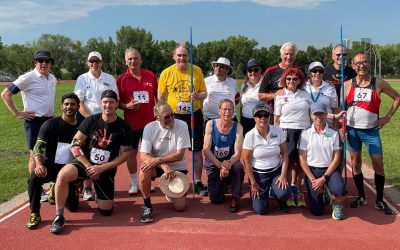 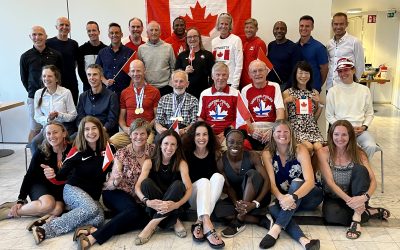